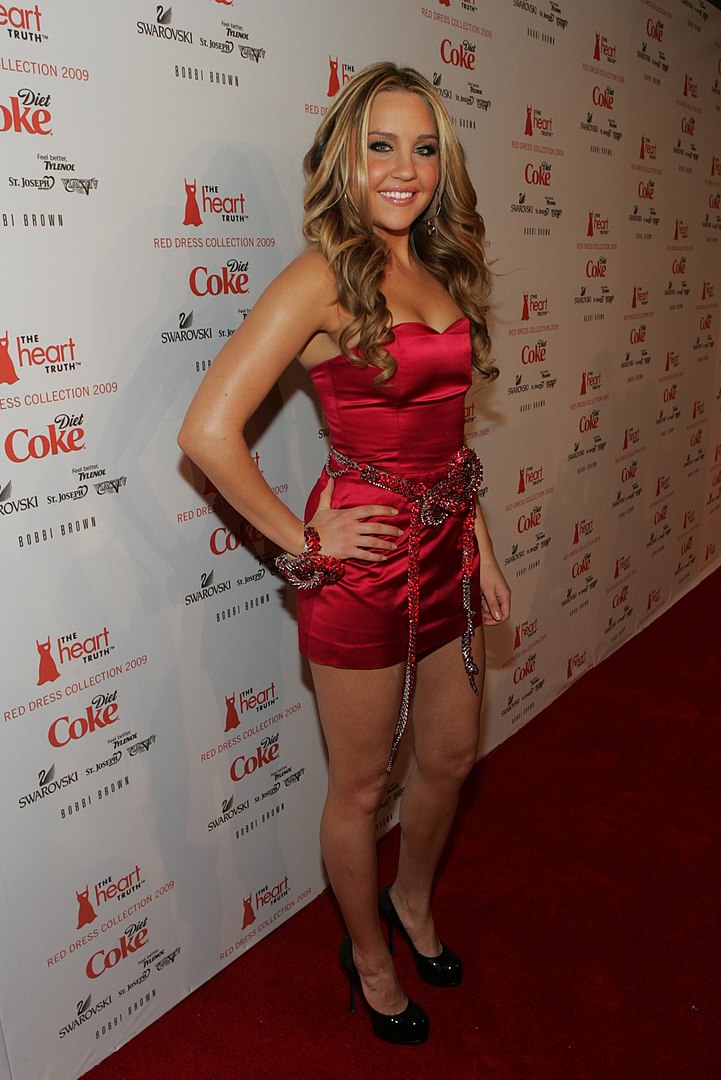 Amanda Bynes: I Have A Microchip Implanted In My Head

In 2013 Amanda Bynes lost her effing mind. Most people saw this as a young star with a possible mental disability breaking under the strains of working in the entertainment business. But people who really know what’s going on realized that something else was at play. After a series of Tweets that culminated with Bynes revealing that she had a microchip implanted in her head, theorists immediately realized that they were dealing with yet another victim of MK Ultra mind control. Even though she deleted some of the tweets, the Internet is forever.