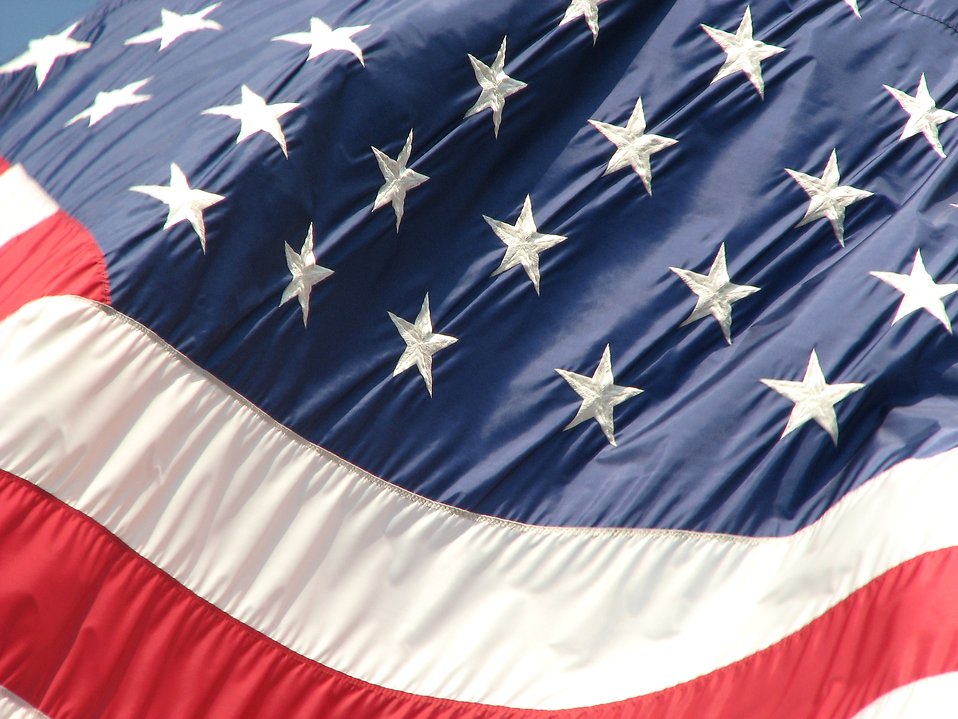 We’re only a few months into 2017, but things have already gone south for some of our favorite celebrity couples who decided to call it quits this year.
While we hoped their love could stand the test of time, many famous couples have already split in 2017 and our hearts just can’t take it… Here are the seven that really hit us hard.

From a surprise birthday party to Disneyland adventures, Katy Perry and Orlando Bloom were the cutest couple around. But the pair’s love, which became public in January 2016, fizzled out in March of this year. But don’t fear, the two have decided to go about their breakup the ‘adult way’. Orlando recently told Elle UK quote, “we’re friends. It’s good,” and Katy tweeted a new way of thinking, saying “U can still b friends & love ur former partners! No one’s a victim or a villain, get a life y’all!”

In 2016, Kylie Jenner and Tyga were getting cute and cozy at Coachella, but this year the pair ran into each other then went their separate ways after an awkward hug. While they’re known to be off and on, Kyga have officially broken up for the fourth time. In April, it was confirmed to People that the 19 and 27 year old had called it quits. And it may be for good as Kylie is rumored to be hooking up with rapper Travis Scott.

Apparently third time’s a charm doesn’t work for Janet Jackson. After five years of marriage, Janet and her third hubby, Wissam Al Mana, have filed for divorce. This comes only three months after welcoming their first child, Eissa. Although sources say it was amicable, Page Six reports quote, “She thought he had become too controlling during the pregnancy” and that the pair will continue to co-parent their son.

It seemed like it was only a matter of time until we heard wedding bells for Nicki Minaj and Meek Mill, but the couple decided, instead, to leave their relationship in 2016. Ending speculation of her single status Nicki tweeted in the first week of 2017, “To confirm, yes I’m single.” No beating around the bush there!
One Direction isn’t the only thing Louis Tomlinson took a break from recently. The boy bander and actress Danielle Campbell broke things off in January of this year after starting to date at the end 2015. While Danielle had been there for Louis during the birth of his son and his mother’s death, the couple ultimately ended things. Not one to stay single long, Louis’ already rebounded with ex Eleanor Calder whom he dated for almost four years.

Just as the Vampire Diaries came to an end, it seems like one TV couple put a wrap on their relationship. We thought for sure after four years of dating, Paul Wesley and Phoebe Tonkin were the real deal, but sadly the actor couple went their separate ways in March. The pair met on the Vampire Diaries set in 2012 and were inseparable ever since, but the good news comes from a source from E! News, saying the exes are QUOTE, “still good friends – the relationship just ran its course.”
And in most recent news, while La La and New York Knicks player Carmelo Anthony did make it down the aisle, the lovebirds have separated after almost seven years of marriage. TMZ reports that Carmelo cheated on La La and got the woman pregnant—yikes! Sources close to the couple claim the marriage had been rocky for a while and this was the tipping point. The two also have a 10-year-old son together.

So while I try to mend my own broken heart over these splits, I want to which breakup left you in shambles, so get to talking right down in the comments, and as always, don’t forget to subscribe. I’m your host Emile Ennis Jr thanks so much for tuning in.