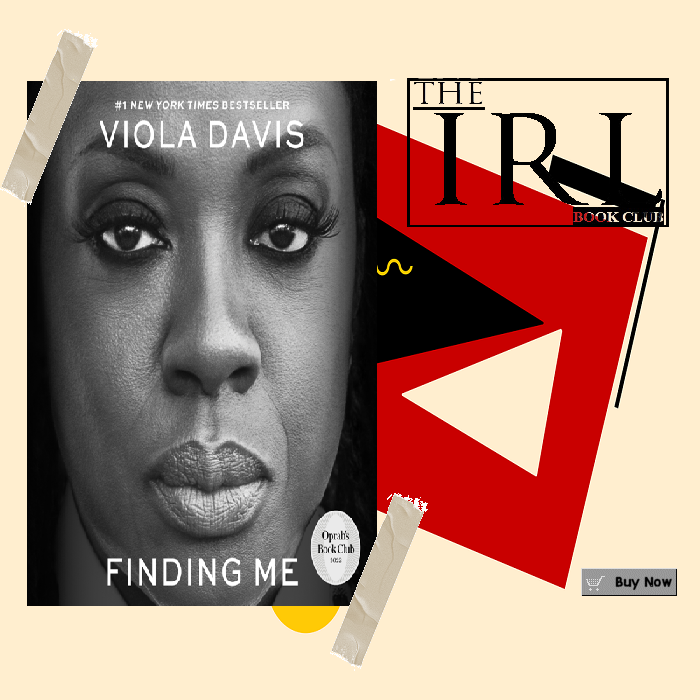 Viola Davis Realized That Instead Of Feeling Sorry For Her Childhood Self, She Should Respect Her Self As A Survivor

Early in her brave and honest memoir, actress Viola Davis recounts a therapy session in which she realized that instead of feeling sorry for her childhood self, she should respect her as a survivor. Davis reveals she grew up so poor that she dumpster dived in her small Rhode Island town for food and discarded clothes. Living with an abusive father at home, young Viola also survived racist incidents at school, including mistreatment from lighter-skinned Black classmates.

In fact, color-ism is an ongoing theme in Finding Me—even when Davis landed her breakthrough role in How to Get Away with Murder, she heard other Black actresses snipe that she was too dark and not pretty enough for the part. Yet throughout her story, the Academy Award, Emmy, and Tony winner exhibits the steely resolve and elegant grace that have made her a star. Her whisper-to-a-scream narration is a master class in building and releasing narrative tension, making her eventual happy ending feel that much more hard won and entirely deserved.