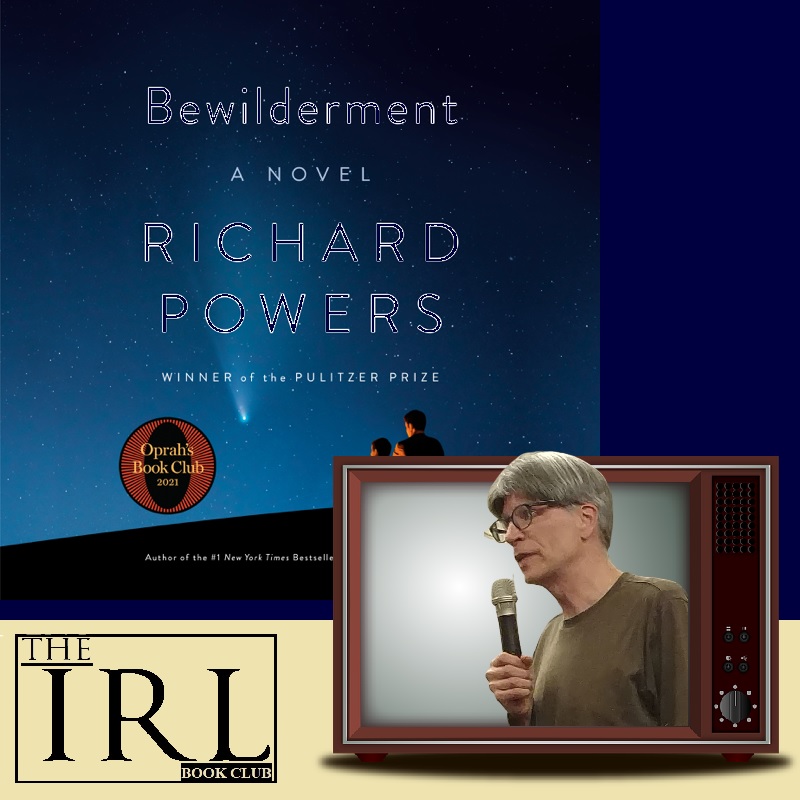 Long-listed for the 2021 National Book Award for Fiction

A heartrending new novel from the Pulitzer Prize–winning and #1 New York Times best-selling author of The Over-story.

I never believed the diagnoses the doctors settled on my son. When a condition gets three different names over as many decades, when it goes from non-existent to the country’s most commonly diagnosed childhood disorder in one generation, when two different physicians want to prescribe three different medications, there’s something wrong….

Theo Byrne is a promising young astrobiologist who has found a way to search for life on other planets dozens of light years away. He is also the widowed father of a most unusual nine-year-old. His son, Robin, is funny, loving, and filled with plans. He thinks and feels deeply, adores animals, and can spend hours painting elaborate pictures. He is also on the verge of being expelled from third grade for smashing his friend’s face with a metal thermos.

What can a father do, when the only solution offered to his rare and troubled boy is to put him on psychoactive drugs? What can he say when his boy comes to him wanting an explanation for a world that is clearly in love with its own destruction? The only thing for it is to take the boy to other planets, even while fostering his son’s desperate campaign to help save this one.

“Richard Powers is one of our country’s greatest living writers. He composes some of the most beautiful sentences I’ve ever read. I’m in awe of his talent.” —Oprah Winfrey

Pulitzer winner Richard Powers’ gorgeous novel about the relationship between a father and son poignantly explores both love and grief. After his wife dies, Theo—an astrobiologist and newly single father—sets off on an incredible journey, navigating uncharted territory with his sensitive and apprehensive son, Robin. Though the duo’s shared passion for the cosmos bonds them together through the dazzling descriptions of dreamed-up landscapes in Theo’s bedtime stories, the grieving Robin becomes increasingly disturbed and violent, and experimental neurofeedback therapy may be his only hope. Powers takes us on an unforgettable journey, offering wise insights into the healing power of wild spaces and the beautiful, complex topography of family relationships. Actor Edoardo Ballerini narrates with the gentleness of a bedtime story and the expansive sense of wonder of a fairy tale. Bewilderment is a deeply intimate novel that will touch your heart and galvanize you to protect our beautiful planet.