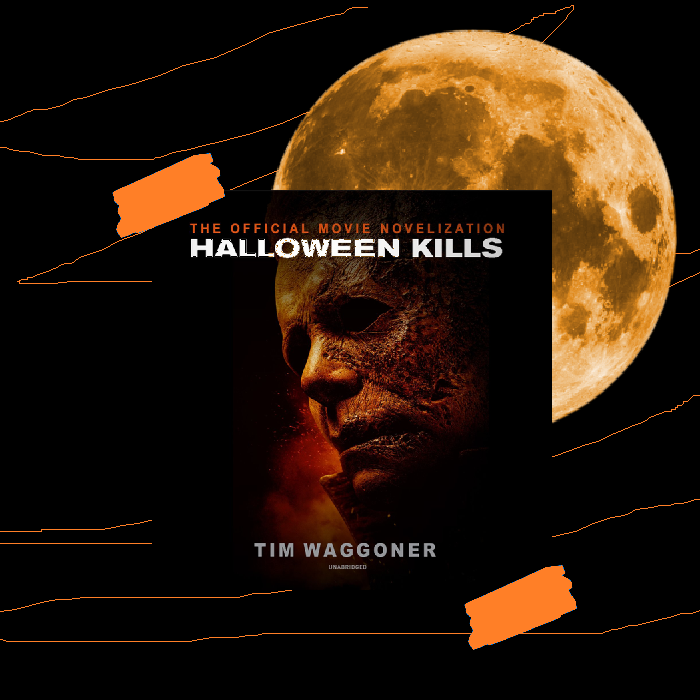 Halloween Kills is an upcoming American slasher film directed by David Gordon Green and written by Green, Danny McBride, and Scott Teems. It is a sequel to 2018’s Halloween and the twelfth installment in the Halloween franchise.

The film is produced by Malek Akkad, Jason Blum, and Bill Block.