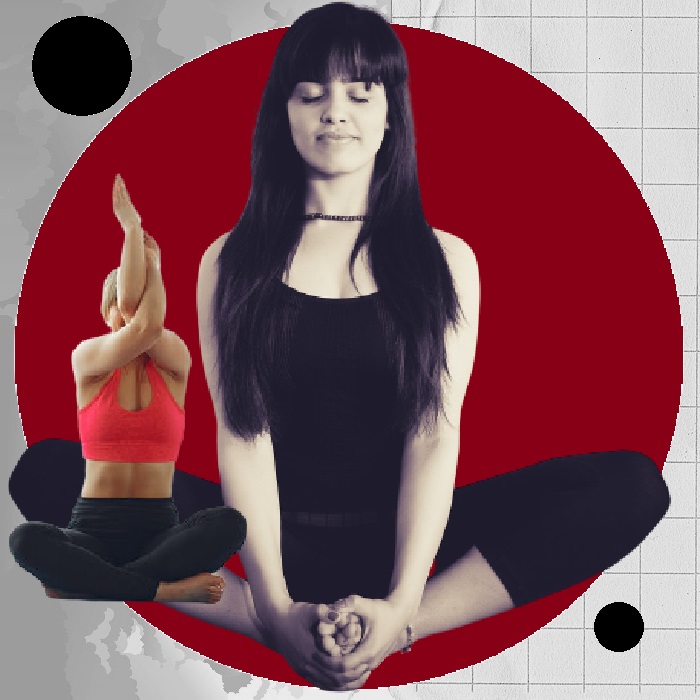 What is yogini yoga?

Yogini yoga is a mystical yoga formed when Jupiter and Ketu combined in a house in a horoscope.

Jupiter and Ketu as mystical planets:

Published in ASTROLOGY and TOP FOUR