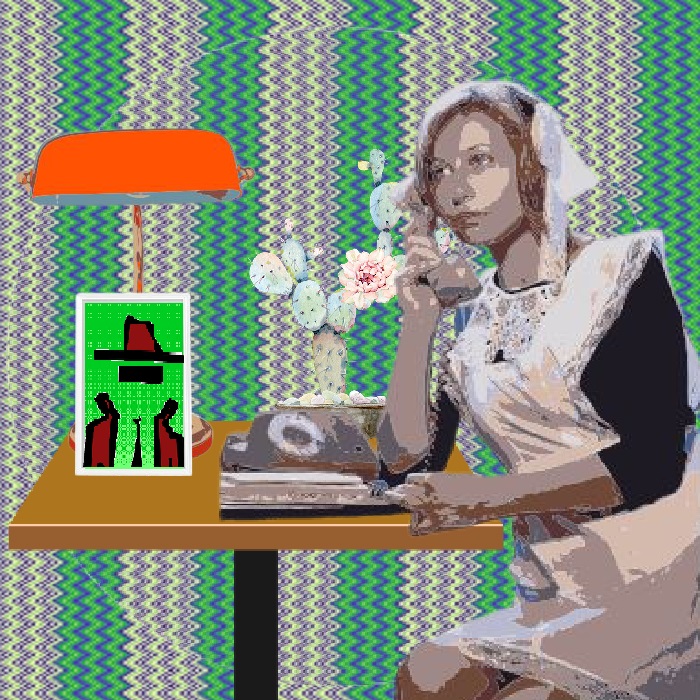 Pisces is the natural ruler of the 12th house, and is ruled by the planet Neptune. Piscean energy is dreamy, mysterious, private, and secretive. Pisceans often have escapist tendencies, and require alone time to recharge their buttons. Like Aquas, they live in their own world. Unlike Aquas, however, Pisces live in a dream world. They can often be found daydreaming about their hopes and dreams for the future. Pisceans are incredibly compassionate and sensitive people who find the real world a harsh, cold place. This is why they tend to escape to their private dream world quite often; negative energy affects them greatly, so they need a break from life every so often to recharge their batteries.. At the same time, their desire to escape the everyday world can land them in difficult situations.

Pisces is a mutable sign, which indicates they are changeable. Pisceans are chameleon-like, and can adapt to new situations, people, and places very easily. This changeable energy can cause difficulties in their personal relationships.

A Piscean’s vision of the perfect relationship is often unrealistic and based on fantasy. It is difficult for them to find a partner who lives up to their ideals. Real relationships take work; they involve compromise, conflict, and responsibility, which are things Pisceans tend to dislike. For this reason, they tend to be attracted to unattainable (i.e. “taken”) partners and unrequited love situations. In these situations, Pisceans won’t have to face the “realities” of relationships, and they can continue fantasizing about and idealizing the unattainable person. In addition, Pisceans are notoriously indecisive and tend to have a roaming eye, which can make choosing a partner even more difficult for them.

People involved with Pisceans in a relationship often complain that their Piscean lovers tend to disappear for days, weeks, and even months. When a Pisces disappears, he is escaping reality. Perhaps the relationship has gotten too “real” for him. Perhaps you two got into a fight, and the negativity pushed him away temporarily. Some Pisceans have several relationships going on at once (they’re mutable, remember?), so they may disappear to cater to their other lovers. Most likely, however, he just needs space and alone time to recharge his batteries.

Pisceans may flow in and out of your life at a moment’s notice, which can be aggravating for their partners. Individuals who seek responsible and dependable mates may have a difficult time with Piscean individuals. Pisceans can usually get their lovers’ attention back due to the fact that they are romantic and sensitive, and have the ability to seduce people easily. Pisceans sincerely do not mean to hurt others; in fact, hurting others is the last thing they would ever want to do.

So, what is a girl to do? How do you deal with a guy like this? The first thing to do is to appeal to his emotions in a very gentle way. If he senses anger or negativity, he might swim away. Appreciate him for who he is, and do not take advantage of his kind nature. Appeal to his spiritual side; individuals who are overly-materialistic turn him off. Patience, tolerance, and acceptance are the key to having a relationship with a Piscean. Be a strong, reliable partner to him. Feel free to take the lead and make him feel taken care of and cared for. Pisceans are also known for their wandering eyes, so learn to handle your jealousy. They also suffer from low self-esteem, so stroke his ego.

Once a Pisces is in love with you, you will become his whole world. While he will still disappear from time to time, he will always swim right back to you.

More from ASTROLOGYMore posts in ASTROLOGY »