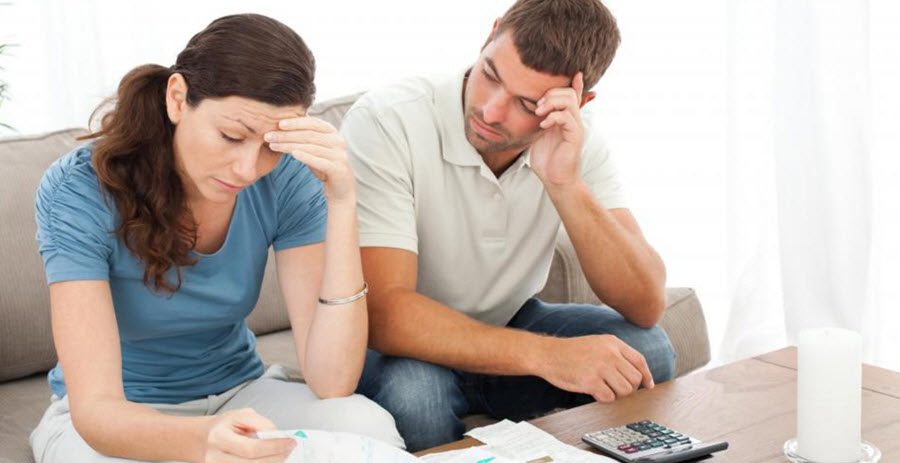 Caronavirus: Is It Harder To Handle What Is Going On If Our Emotions Are Out Of Control?

What this illustrates is that not everyone is going to be impacted in the same way. So without even going into what the contagion will or won’t do, there are all of the other elements that are at play during this time.

And how someone feels on the inside is also going to affect how they perceive what is going on externally. Taking this into account, someone is not simply observing what is going on and then having an emotional experience that is purely based on what is taking place.

What they see and what they experience is going to be heavily influenced by what is taking place inside them. This is why it has been said that perception is reality or to quote Anaïs Nin – ‘We don’t see things as they are, we see them as we are.’

Therefore, while what is taking place is not something that should be ignored, it doesn’t mean that someone is completely powerless at this time. Still, if their emotions are totally out of control and this is causing them to spend a lot of time consuming what the mainstream media is selling, along with listening to friends and family that are all at sea emotionally, they probably won’t realise this.

One’s ability to think critically will no longer be there and their emotional strength won’t be available either. If, then, there is at least one hidden agenda during this time, one won’t be in a position to notice it.

But, without even going down that route, their inner world will make it harder for them to adapt to what is taking place. Not only this, they could end up squandering the free time they that may have.

Naturally, this is a time when someone will want to be as healthy as they can be and to have a strong immune system. Nonetheless, if they are loaded up with fear and allow this fear to grow by endlessly watching the Mainstream media, they may find that their immune system starts to be negatively affected.

What this emphasises is that while staying up to date can help, it is also possible to go too far – the dose makes the poison. Yet, if someone is being controlled by their emotions and instincts, this is not something that is likely to occur to them.

Back In the Driver’s Seat

For someone like this, it is going to be in their best interests to get their emotions back under control and to use the time that they may have more productively. To do this, it would be easy to say that they need to learn how to ‘control’ their emotions.

The trouble with this outlook is that it creates the impression that emotions are things that can literally be controlled. So just like one might control their thoughts, they will control their emotions in the same way.

This is a very mental way of looking at it, and it is partly based on the view that one’s thoughts control their feelings. Now, while their thoughts can create their feelings, they can also trigger feelings that are already inside them.

Using the mind over emotions approach can just create more frustration and, even if it does work and doesn’t cause one to become emotionally disconnected in the process, the feelings that one pushes out of their conscious mind can just end up coming back later on. And when they do come back, they can come back with an even greater intensity thanks to all the force that was used to keep them down.

The reason their emotions and instincts are out of control could be because they are carrying trauma. Furthermore, it could show that they are nutritionally deficient and are not getting enough sleep.

With that aside, the trauma that they are carrying could relate to what has taken place in their adult life and/or go back to their early years. If it relates to what happened when they were very small, their conscious mind might have no recollection of what took place; even so, their whole being will still carry the impact of what took place.

Working through this trauma is going to be imperative. This will allow one to take back control of themselves and then to behave in a way that will serve them in both the short-term and the long-term.
There is a lot of free information online about what one can do to clear their trauma, as well as numerous therapists and healers that can provide additional support. It all starts with taking the first step.

More from ADVICEMore posts in ADVICE »